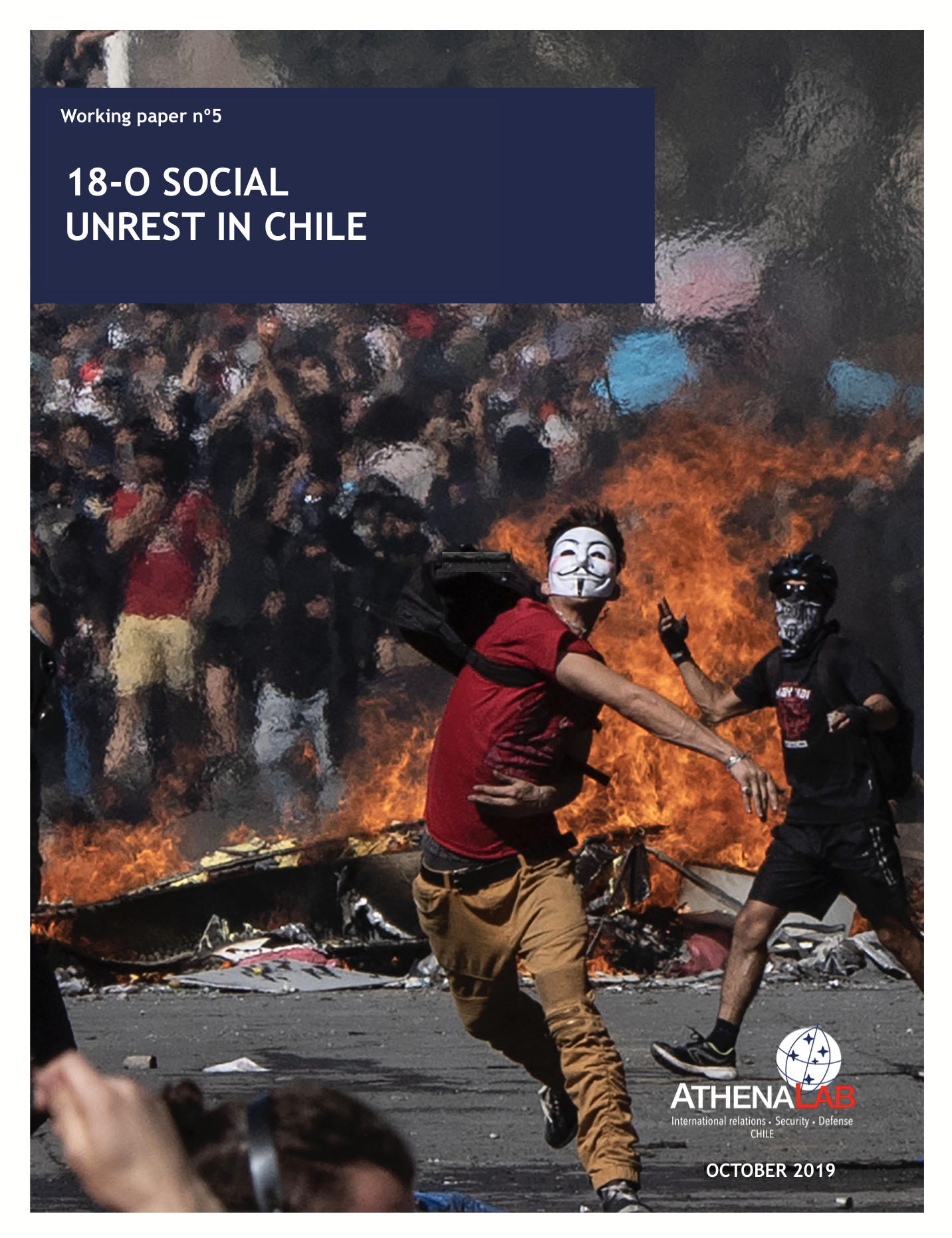 ·  The unpredictable turmoil and protests that erupted in October 2019 are unprecedented in terms of magnitude in the last three decades in Chile. Those manifestations of disgruntled people that spread from Santiago to several large cities of the country ended up in destruction of both public and private properties, as well as the uncertainty regarding the actual degree of social cohesion in the Chilean society.

·    An initial analysis of the situation, which is still ongoing, show us that this is the outcome of three overlapping crisis that strengthen among each other. The first one is a crisis of the “Rule of Law”, which has been triggered by the long-standing inaction of the authority vis-á-vis different groups that have challenge it and, however, have not received any sanction. The second one is a crisis of “governability and institutional framework”, which is mirrored by the fact of a lack of trust towards the main social and governmental organizations of the country, as well as the rules of the game. And the third one is a “crisis of representativeness”, expressed in the perception that our democratic system is tailor made for the elite and that it does not effectively respond to the demands and expectations of the citizens.  Therefore, we are talking about the crisis to the third power “crisis of the Rule of law” x “crisis of governability and institutional framework” x “crisis of representativeness” = social unrest.

·     Additionally, there is a growing evidence that it is difficult to afford daily expenses (which is revealed, for instance, in the price of real state), the quality of services also depend on how much people are able to pay for them (a huge gap in terms of health, education and security) and, above all, a growing perception that the rules of the game do not apply to everyone in the same manner, something that is serious when we refer to such a competitive market. Unilateral fare hikes from utilities, collusion scandals in different corporations and the possibility of an endless indebtedness have all undermined the trust from within in an economic system that in absolute numbers seems to work or at least is more efficient than other choices.

·     The Government of President Sebastián Piñera, took office with the promise of “better times”, but he has not been able to boost the economy as expected, something that has become clear in the different fiscal stimuli packages launched by different ministries and the drop of the economic growth forecasts. There is no doubt that the trade war between the United States and China has been a serious blow to the economy of the country, just like the increase of the geopolitical risk in the Middle East, which has increased oil prices, which is imported. But these factors do not seem to matter when they are explained to the people. Hence, the perception that the economy is not in the right track is increasing, which becomes another element of uncertainty.

·     As days go by it is possible to distinguish three types of players in the demonstrations: radicalized anarchic groups, that have coordinated their actions through the social media acting with small units which have been seen attacking Metro stations simultaneously and in a synchronized fashion with petrol bombs. Hence the Government and the Armed forces have called these “organized groups” due to the similarity of their attack patterns Then, the opportunists that loot when there is a generalized turmoil the only purpose of which is to steal goods, that is why they have been called “lumpen or mob”. Thirdly, those that protest peacefully with banners and pot-banging. So far, there are not visible leaders in any of the three categories

·     The Armed Forces that are in charge of the national security report to the Executive, which is a civil and political power. They act following the instructions of the President of the Republic and have no command autonomy. Therefore, when they intervene in a situation of emergency they do so because they have received the specific order from the President. Then, the heads of Defense and their troops carry out the order so as to restore security on field under adverse circumstances which are constantly evolving. Hence, they are not responsible of political decisions that have been made, and they only must abide by a legitimate use of the force.

·     The incidents and civil unrest that are taking place remind us about the relevance of having both a security system and intelligence that, in a timely fashion and with quality provides useful knowledge for decision making at the highest level in order to anticipate and not to only react vis-á-vis threats to our security.

·     Additionally, it is urgent to amend and streamline the Intelligence Law that it is being promoted by the Government and, specifically, the Ministry of Defense, as well as strengthening the quality of national intelligence services. Not having an intelligence system with the highest quality becomes a high-risk vulnerability something that is undesirable.

·     In spite of the fact that the events that affected the country are regrettable, tragic and reprehensible, they can also become a great opportunity to correct errors and implement a new architecture that is more suitable to a safer, wealthier and modern State. During times of crisis real leaderships emerge. Chile requires and demands the strengthening of the social cohesion and institutional framework if progress and development with freedom are to be attained. This crisis is not only relevant for the current Administration and the political parties but also to civil society as well. It is a cross-cutting national responsibility that pertains to every Chilean if we want to enhance the existing economic model and political structures, so that they can become more efficient and inclusive, at the same time. Throughout the history, Chile has proven to be a resilient country, that is able to overcome crisis and catastrophes. 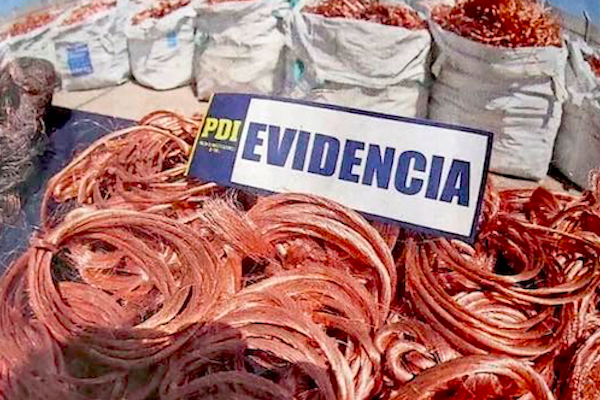 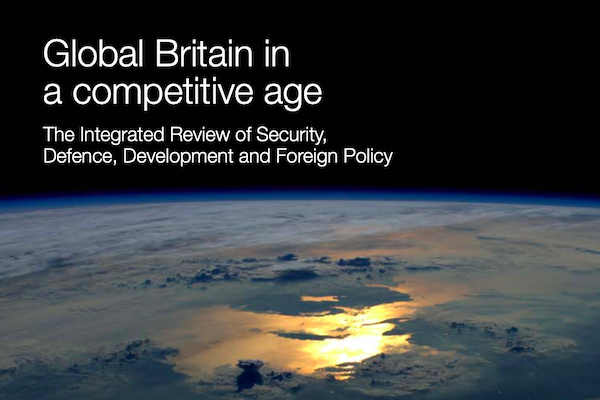