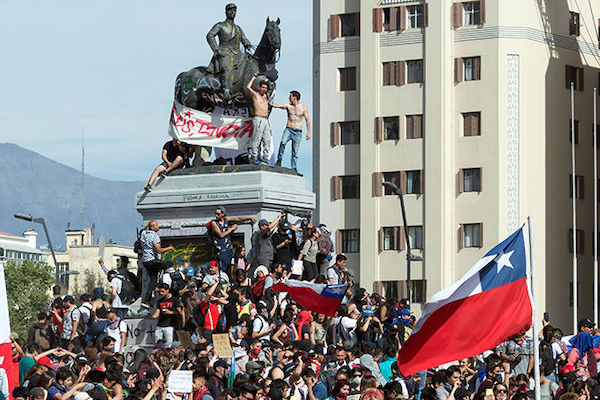 Chile is in the midst of an unprecedented constitutional reform programme. But can this process secure the country’s political and economic future, or will it be waylaid by competing demands?

The constitutional reform process currently underway in Chile has its immediate origins in the October 2019 social uprising. The riots and protests that broke out at that time were of a magnitude unprecedented in Chile during the previous three decades. These manifestations of popular discontent spread from Santiago to several other major cities, leaving in their wake the destruction of public and private property, as well as uncertainty about the real degree of cohesion of Chilean society.

The uprising was the result of three crises that have reinforced one another. The first is a crisis of the rule of law, resulting from decades of accumulated permissibility towards the behaviour of different groups that have challenged it without judicial consequences. The second is a crisis of governance and institutions, reflected in mistrust towards the main republican and social organisations in the country, as well as towards the rules of the game. And the third is a crisis of representation, where Chile’s democracy is perceived as elitist for not responding effectively to the demands and expectations of its citizens.

The October 2019 uprising provoked an almost immediate political reaction. Less than a month later, the main political forces represented in the National Congress agreed on a mechanism to replace the current political constitution, which was still perceived to be associated with the military regime, despite its multiple modifications and amendments since 1980. Given that the constitution is a body that regulates the powers of the state, this was not the best response to the urgent social demands raised by the uprising, the solutions to which require initiatives in legislation.

Consequently, the executive branch, as a way of mitigating or containing the social uprising and its demands, negotiated a reform programme, of which the following phases have already come to fruition:

The Convention will have one year to draft the text, and each constitutional norm will require a quorum of two-thirds of Convention delegates to be approved. This process will culminate in a referendum, to be held in mid-2022, for citizens to either approve or reject the proposed constitution.

It is anticipated that the large grouping of organised independents and left-wing political parties will seek to propose profound cultural changes to Chilean society. Chile has undergone various constitutional processes throughout its history as an independent state, such as those of 1822, 1823, 1828, 1833, 1925 and 1980, so constitutional adjustments are not a new phenomenon per se.

What is new in the current process, however, is the Constitutional Convention, whose composition reflects a diverse society that has been strengthened by 40 years of economic growth and unprecedented access to higher education. In other words, the Convention represents the replacement of an elite which has suffered a heavy erosion of its prestige and credibility, and which has lost its connection with the foundations of a society that is now demanding urgent changes and recognition. The first topics that have been mentioned informally through the media by elected delegates reflect a great variety of interests and tendencies, including social rights, environmental concerns, indigenous peoples’ issues, gender equality, feminism and alternative economic visions, among others.

Some of these issues should only be a matter of legislation, and not of a constitutional body that is meant to define the fundamental rules of the game in society. Moreover, their heterogeneity suggests that it will not be easy to reach the consensual agreements needed to define a vision for the country and, on that basis, the national interests and objectives which will eventually inform subsidiary sector policies.

Considering all this, the Convention’s objective will be to achieve a constitutional body that is viable and attractive to the vast majority of Chileans, in order for them to ratify it in the concluding plebiscite. It is an opportunity for Chileans to project themselves not only towards a better economic future, with the resulting security, but also to foster greater national unity and social cohesion. This political process will be guaranteed in terms of security, stability and institutional order by the state through the armed forces and law enforcement. It is not for nothing that Chile’s electoral institutions and the armed forces are considered among the most reliable, respected and valued institutions in the country.

This constitutional process will determine the destiny of Chile and its society for at least the next 50 years. It is to be hoped that the spirit and results of the new political constitution rise to the occasion to face current and future challenges, and that Chileans do not end up with a biased, prejudiced text that is the product of their worst complexes and fears. It is a project of the utmost relevance for the future of the country, its political leaders, and its citizens in their search for greater wellbeing. 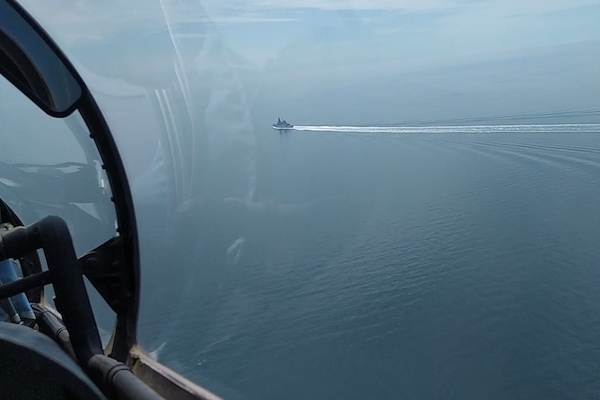 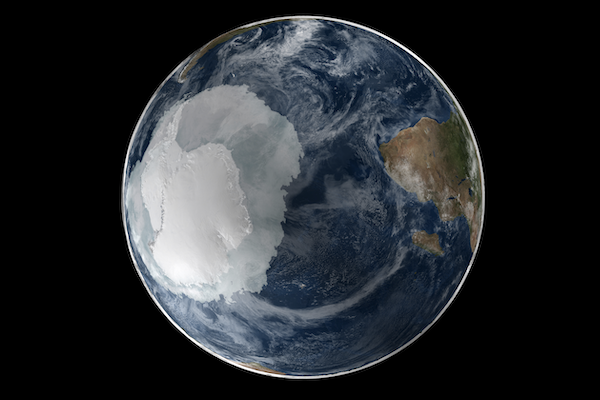