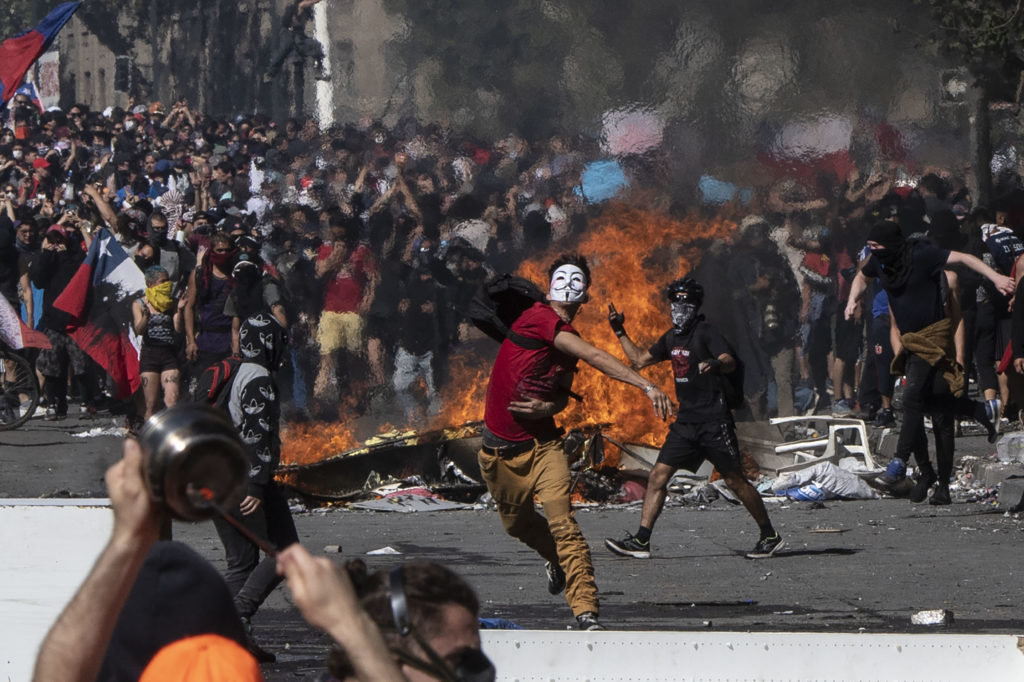 The unpredictable turmoil and protests that erupted in October 2019 are unprecedented in terms of magnitude in the last three decades in Chile. Those manifestations of disgruntled people that spread from Santiago to several large cities of the country ended up in destruction of both public and private properties, as well as the uncertainty regarding the actual degree of social cohesion in the Chilean society.

An initial analysis of the situation, shows us that this is the outcome of three overlapping crisis that strengthen among each other. The first one is a crisis of the “Rule of Law”, which has been triggered by the long-standing inaction of the authority vis-á-vis different groups that have challenge it and, however, have not received any sanction. 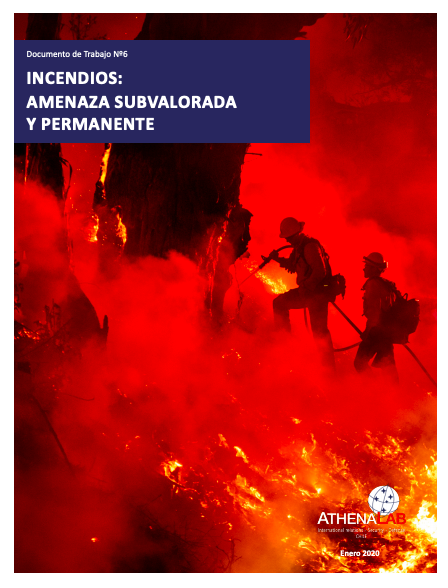 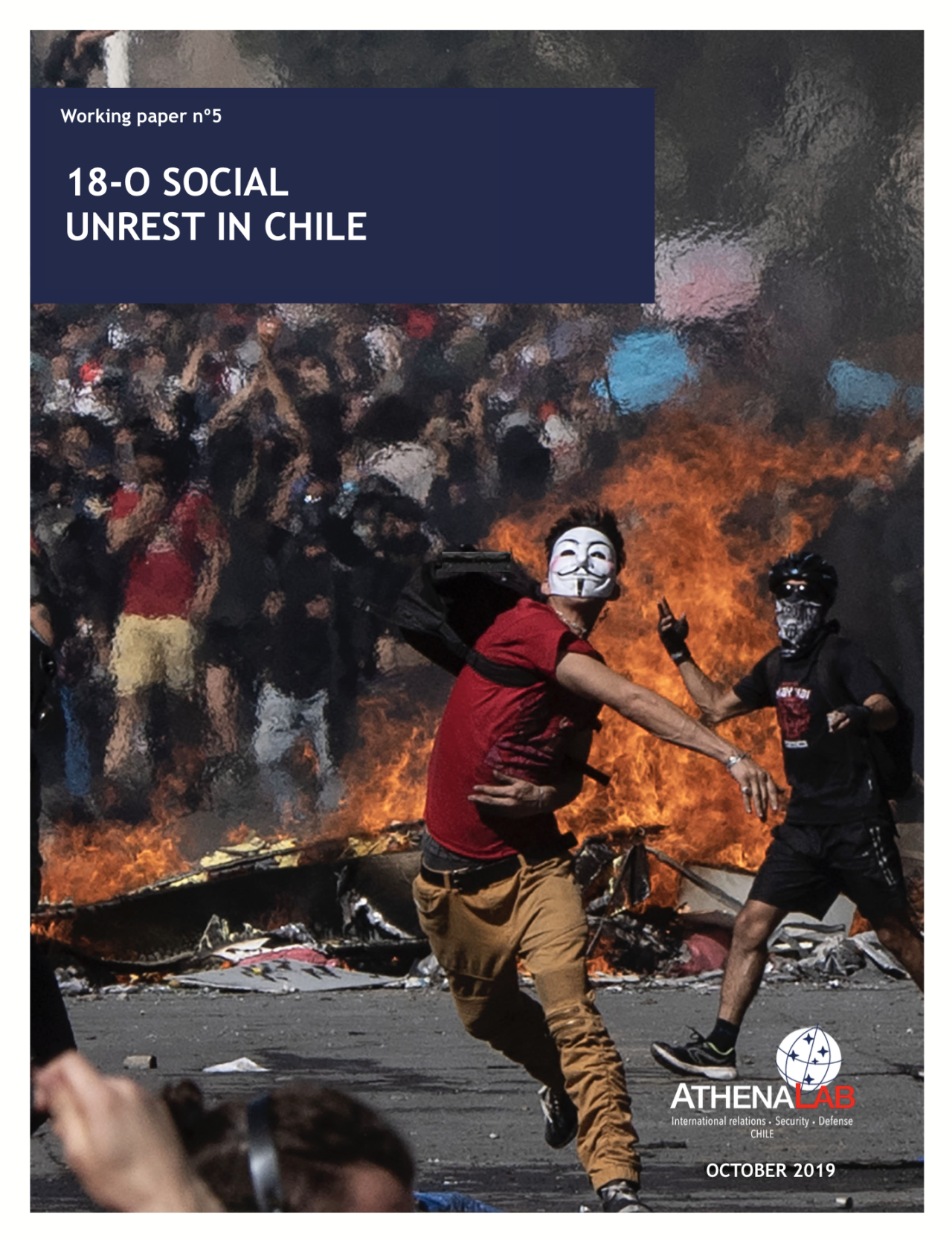 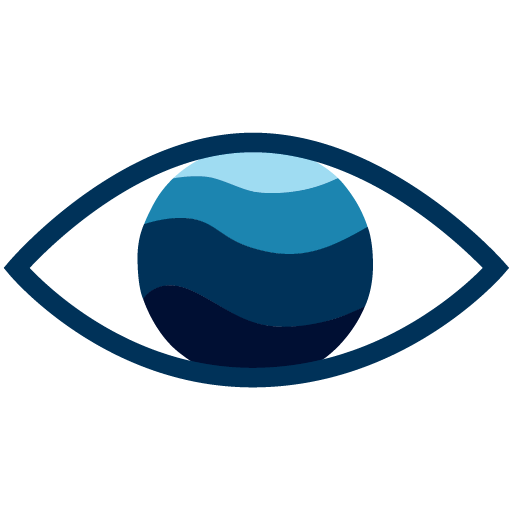 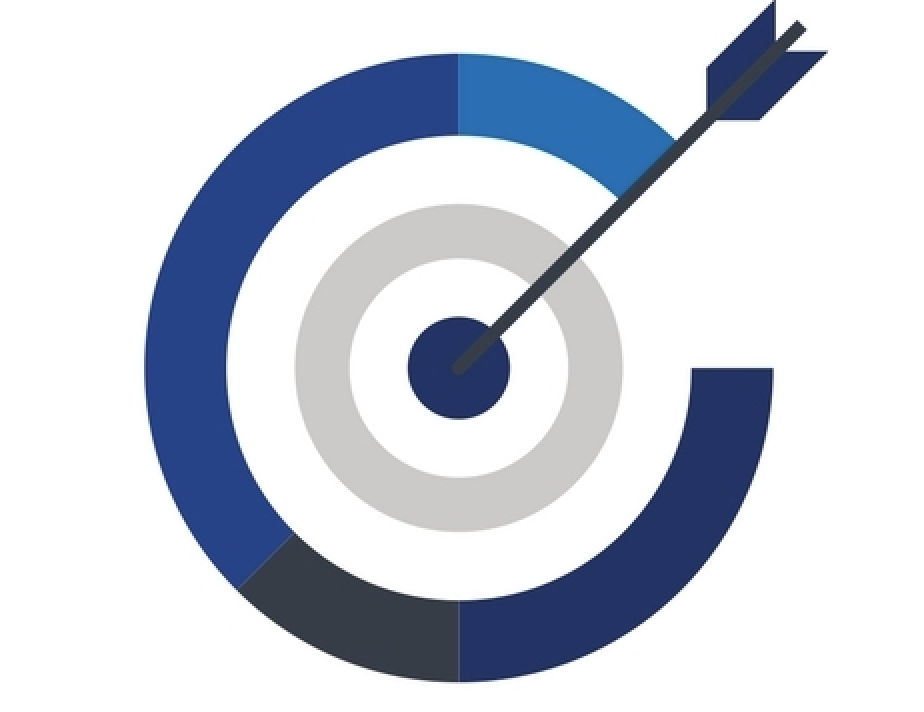 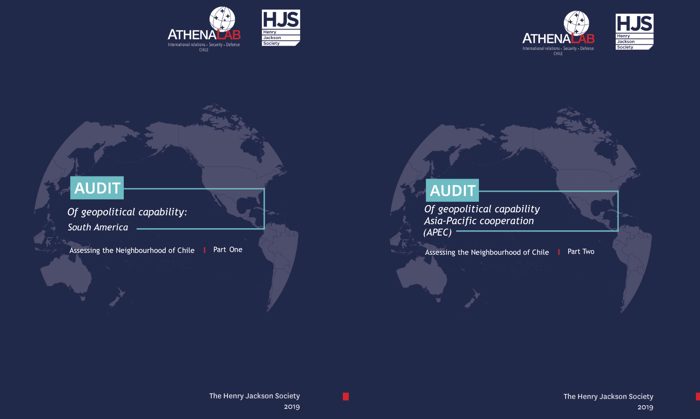 When we established AthenaLab, we faced the need to have an independent study that would allow us to know the geopolitical situation of Chile in… 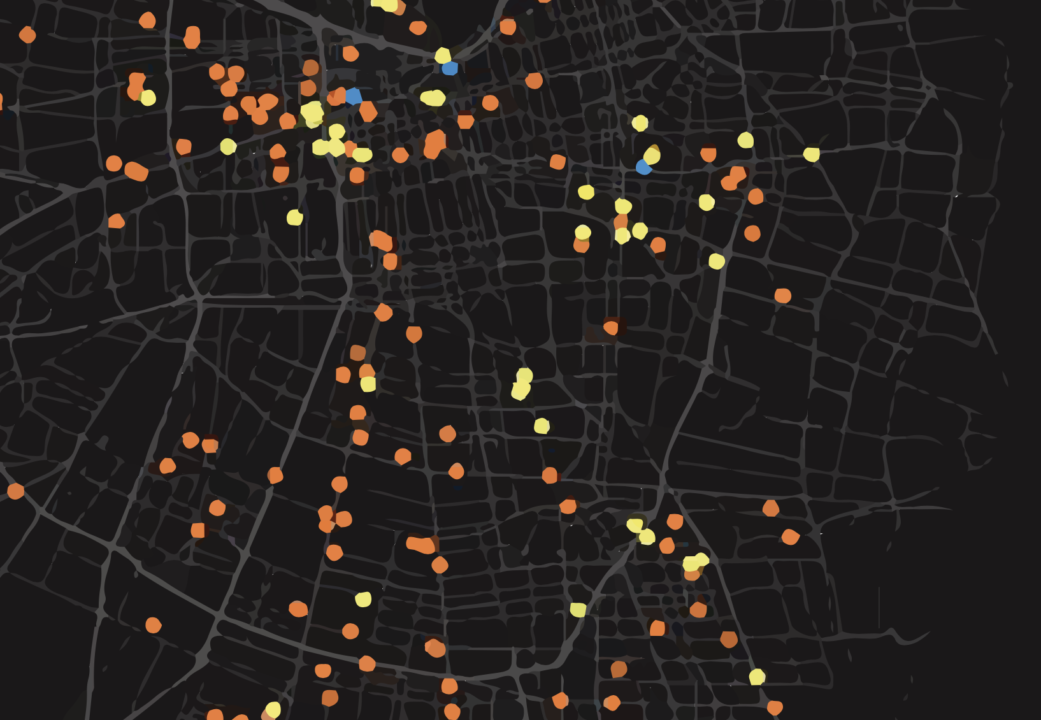 Proposal for a National Intelligence System in Chile

The recent explosive attacks in Santiago, the deterioration of security in the Araucanía, the criminal pressures on the northern border and the cyber-attacks against banks… 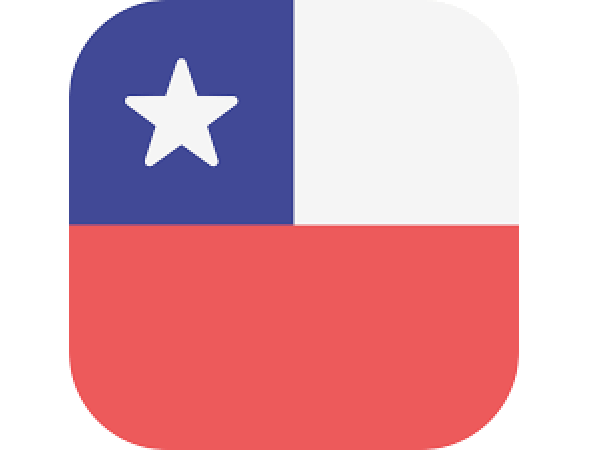