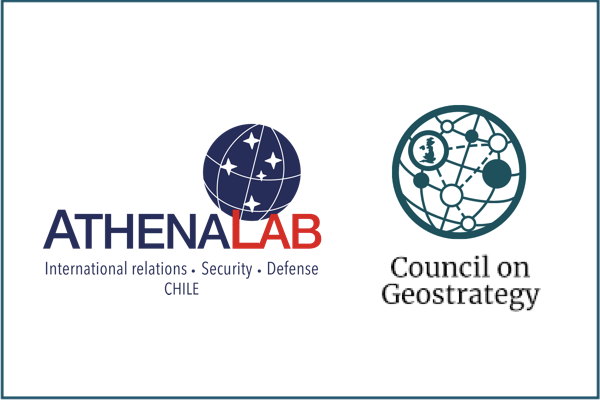 The Council on Geostrategy, from the United Kingdom, and AthenaLab, from Chile, are delighted to announce the signing of a Memorandum of Understanding (MoU), whose purpose is to structure investigative cooperation on topics of common interest to both countries, which as free and open nations, have a confluence of interests and values ​​within the framework of a shared history and geostrategic orientation.

“The Council on Geostrategy was founded earlier this year to look at the United Kingdom’s geostrategic options in the post-Brexit era. Chile, as a country with two perspectives – one continental, the other facing the Indo-Pacific – shares a similar orientation to Britain. Athenalab is a relative newcomer to the think tank scene, meaning that we are ideal partners. We look forward to our future cooperation, not least because the United Kingdom and Chile share so many values and interests”, says James Rogers, Co-Founder and Director of Research at the Council on Geostrategy.

‘We are very happy with this MoU with The Council on Geostrategy, because we have witnessed its auspicious take-off and we believe that it is a natural partner of AthenaLab, since both organisations believe that our countries should operate in a free, prosperous and secure world and that’s why we work every day’, says Juan Pablo Toro, Executive Director of AthenaLab. 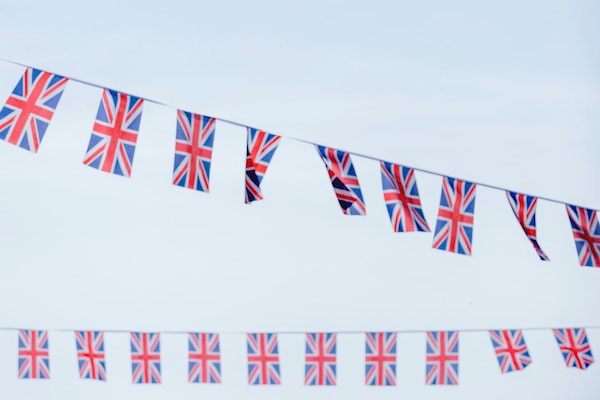